We are spotlighting many high school standout student-athletes from our ATVN viewing area over the next several weeks both here at “The SportsTalk Shop” and on our “SportsTalk” television program on ATVN.

Last week we focused on tennis, lacrosse, and track and field.

Today, we put the spotlight on last week’s softball championships, plus more video highlights from recent games broadcast on our network.

It was a busy week of playoff action–both for the players on the field and for the administrators and field workers, trying to get the fields ready to play around A LOT of rain that occurred before and during a number of the games played on the diamond over the last several days.

But as far as the championships, we definitely had some impressive performances–with a number of familiar faces and teams bringing home the hardware!

In the District 6A title, Northampton and Whitehall battled for several scoreless innings before the Konkrete Kids ran off 10 unanswered runs and ended up mercy-ruling the Zephyrettes to capture their second straight district championship.

Bethlehem Catholic (4A), Williams Valley (2A) and Tri-Valley (A) also repeated as district champs for the second straight year.

Southern Lehigh won the 5A championship for the first time in three seasons, giving long-time head coach Brian Neffe yet another trophy in his illustrious coaching career.

Palisades won the 3A championship–their first since 2010.

I was on hand to see the 6A championship and can share some pictures of Northampton’s win over Whitehall. 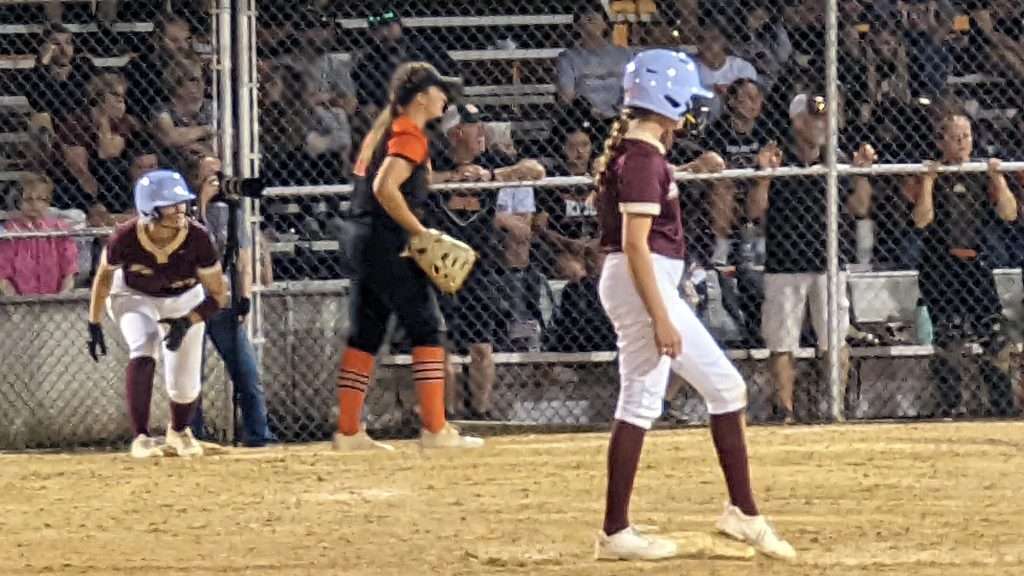 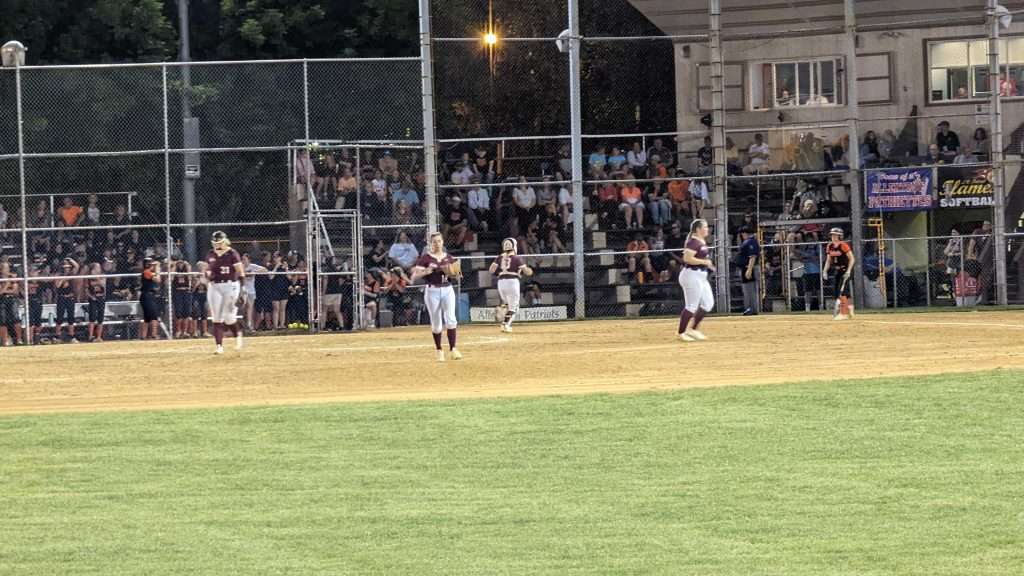 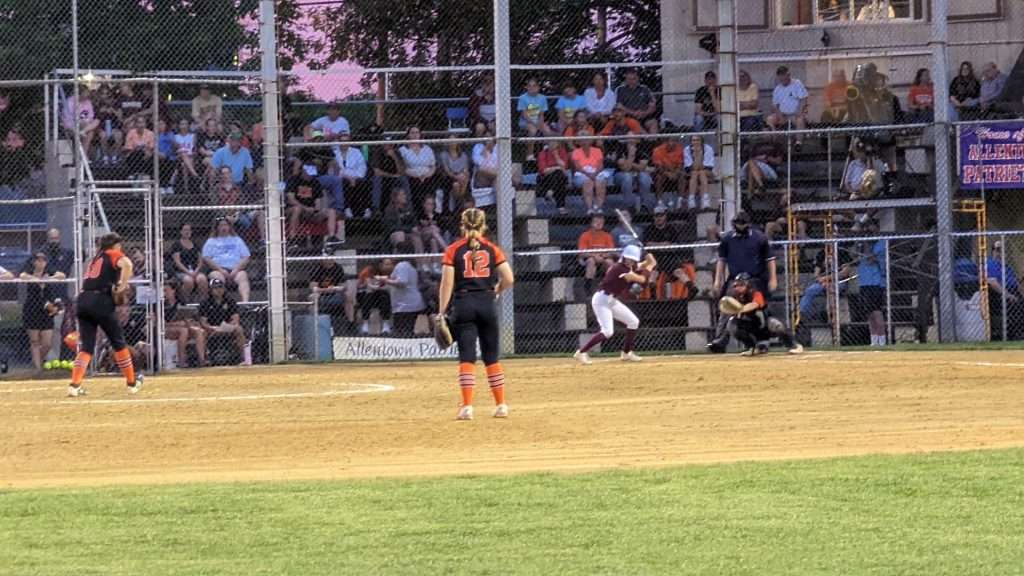 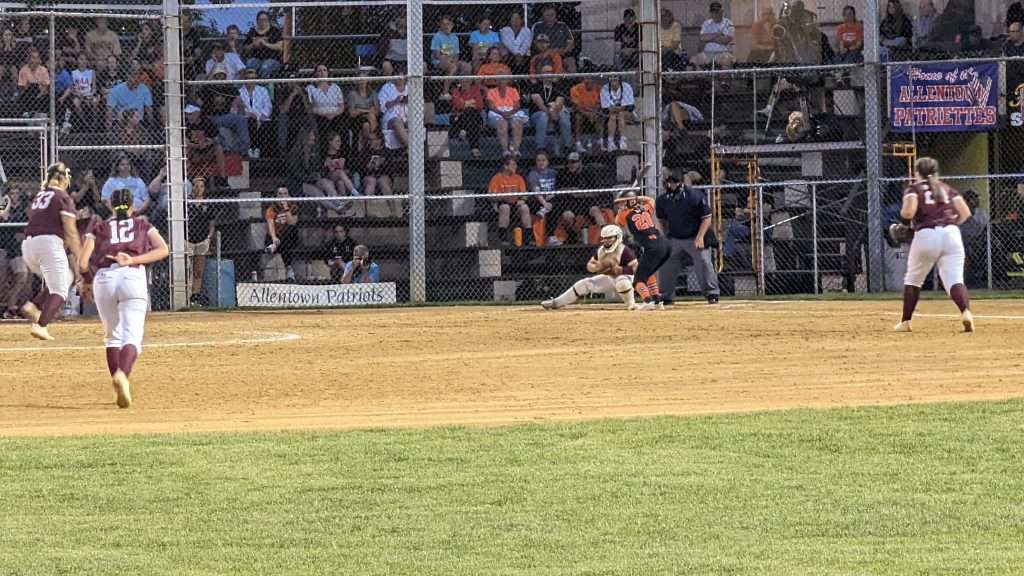 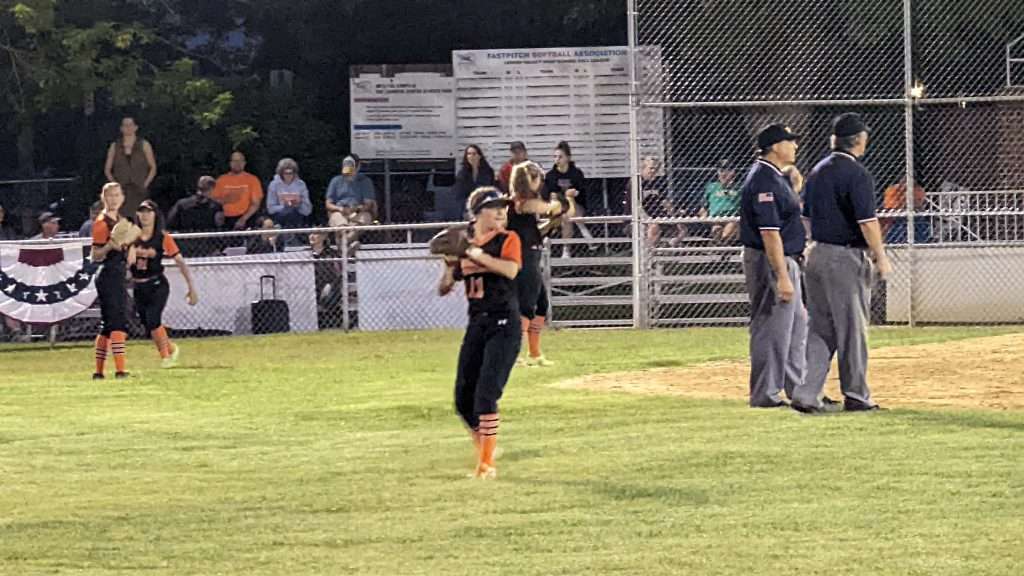 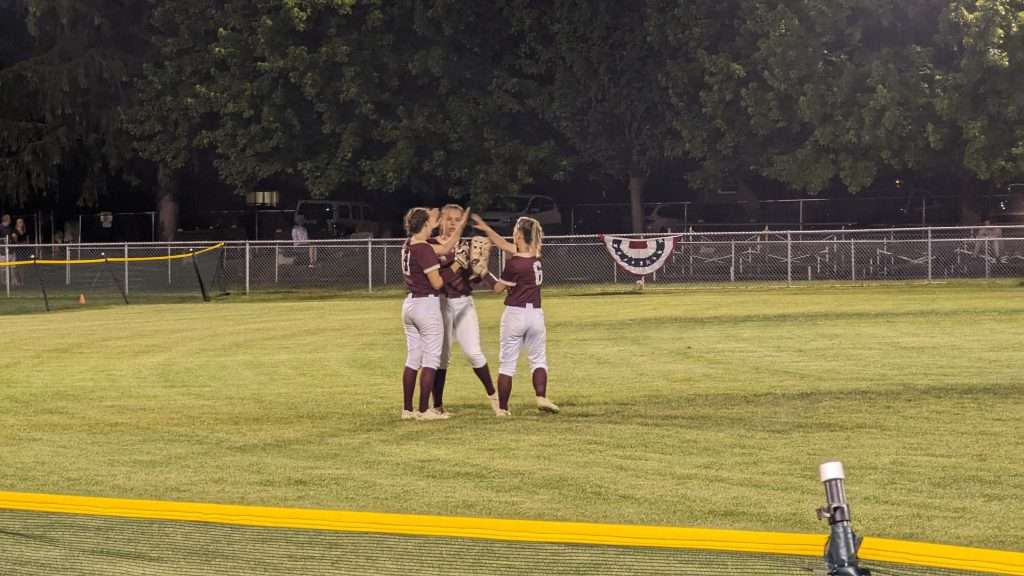 Now, here’s our next installment of the best plays from our ATVN sports broadcast season to date:

Come back next week for more information on ATVN’s coverage of local sports in our area.  Additionally on ATVN, we’ll have more interviews from the spring sports season with exclusive comments from the Wilson track and field squad and the Freedom lacrosse team–a unit that set both school and COUNTY records this year.

Also on this Thursday’s “SportsTalk,” we will have more as preparations continue for the 42nd US Senior Open that will be held at the Saucon Valley Country Club later this month.

Next week here at “The Shop,” we’ll also look ahead to next week’s Lehigh Valley All-Star high school football game, which you will be able to see on the Astound TV Network!